The Way of Saint James in Alava

When the mortal remains of James the Great were found in Compostela back in the 9th century, the first pilgrimage routes that led to the relics of the saint began throughout Europe. However, these roads never had a fixed configuration and they changed as the historical, political and religious circumstances did. For this reason, it is not possible to speak of a single path but of several, which in the case of Álava varied over time.

The way of Saint James through Álava is documented from the very origins of this route and its influence has been notorious. Ondare irekia/ Patrimonio abierto offers a virtual tour through which we will know what the temples  along the route  are like and what their most important characteristics are.

Located inside the neighbourhood of San Martin, and fully integrated in the urban fabric of Vitoria-Gasteiz, this medieval hermitage is dedicated to Saint Martin of Tours. Even though it has been into many modifications through history, it still preserves its medieval structure, and an outstanding painting ensemble. 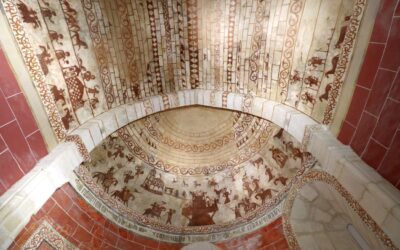 The church of Our Lady of the Assumption – Alaitza

In the small town of Alaitza you will find one of the most surprising churches in the Basque Country. From the outside what we can see is a simple Romanesque temple with a semicircular apse with two naves and a porch. However, the true wealth is found within, as it contains an extensive and rich program of medieval painting that has become an enigma that is difficult to answer. 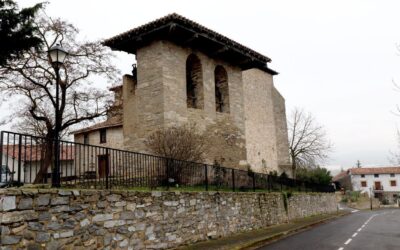 The first historical news that we have of Subijana de Álava dates from the early 11th century, when it was referred to as “Subillana”. The constructive history of the church of Saint Stephen begins in the 16th century and it will continue through centuries with works of high interest. 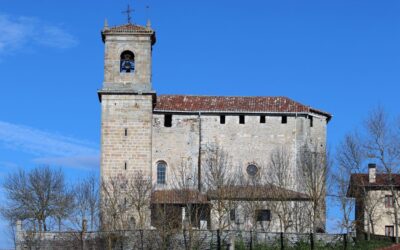 The church of Our Lady of the Assumption – Ordoñana

This building is a good work of the second half of the 16th century. Nevertheless we can find numerous remains of the old Romanesque manufacturing.The existence of the Romanesque building is confirmed as we reach the portico, where a notable medieval facade appears, which could date from the late 12th century or the beginnings of the 13th century. 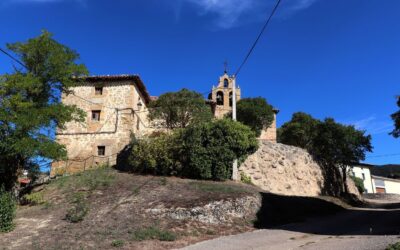 Saint Peter’s parish church is a building that has undergone various transformations throughout time. Most of the elements that we see today are due to the restructuring suffered during the 18th century. 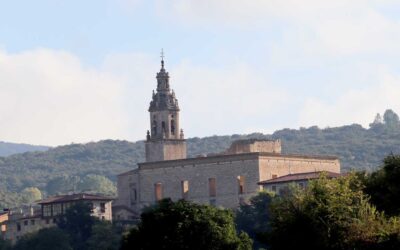 There is almost no trace today of the primitive church of Salinillas de Buradón, which probably dated from the 13th century, when the town was founded. Only the 16th-century manufacturing remains, which was subjected to some subsequent additions and renovations. 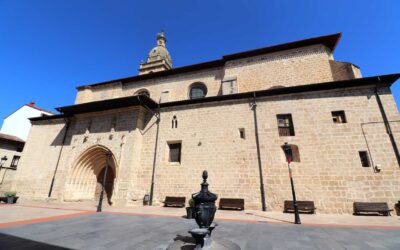 The temple of Our Lady of the Assumption is a magnificent example of Late Gothic religious architecture. Inside we faind one of the the most remarkable and spectacular element of the church, the altarpiece. 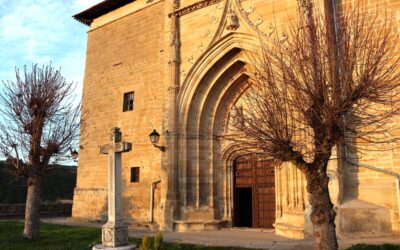 Estavillo is a strategic town located on top of a hill that looks towards the river Zadorra. Its role as a crossroads, including the Jacobean route and the court road to France, explains the wealth that the town obtained in the medieval centuries. 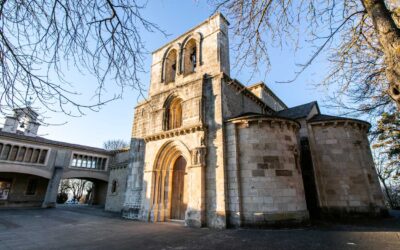 The Sanctuary of Estíbaliz

Throughout its history, the enclave has had different uses and functions: it has been a tenement with a fortress that today no longer exists, it was conceived as a monastery, it had a hospital for pilgrims and travellers of the Way of Saint James, it was a hermitage of great devotion and, in its years of decline, back in the 19th century, it became an agricultural warehouse and private house of a resident of the area. 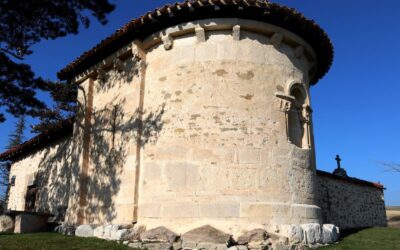 On the outskirts of the town of Elburgo, between crop fields, we find Saint John’s hermitage. This building is the only standing remnant that testifies the existence of an ancient small village, named Arrarain, that prospered in the area until the 14th century, when it was abandoned. 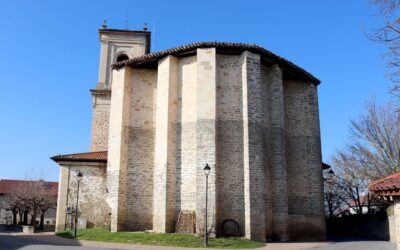 Church of the Nativity (Arkaia)

A few metres away from the Roman thermae, the oldest remains of the town of Arkaia, we find the parochial church of the Nativity. Its abundant (although sometimes hidden) Romanesque remnants give us an idea of how the temple was like during the Middle Ages. 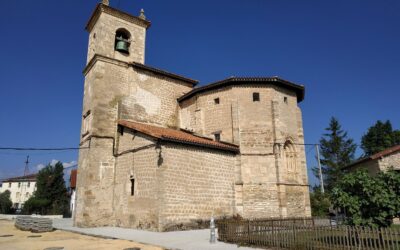 The Church of Saint Romanus, Ezkerekotxa

Ezkerekotxa is a village located in the heart of the Alavese Plains and crossed by the Camino de Santiago. In the church of Saint Romanus we find a good summary of all the different historical periods that the population has gone through. 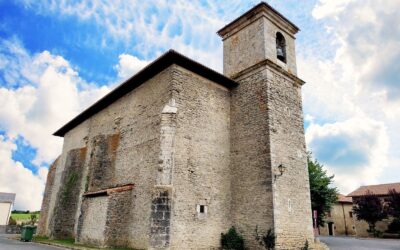 We find Villafranca located at the foot of the hill where the Estíbaliz sanctuary lies. The church of Saint Andrew the Apostle, after the removal of the diverse additions that were implemented throughout time, offers a robust and uniform look. 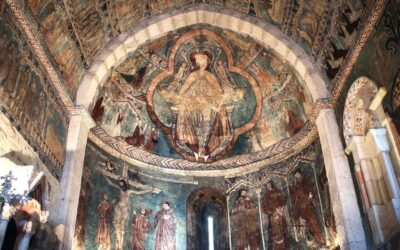 Church of Saint Martin of Tours in Gazeo

On the edge of the Camino de Santiago in Álava while passing through Gazeo is the church of Saint Martin of Tours. Its advocation of Xacobean resonances reminds us of the thousands of pilgrims who have contemplated its walls over the centuries. 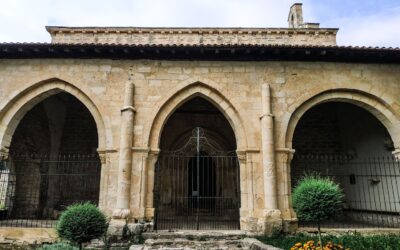 Just a kilometre from Alegría-Dulantzi stands the hermitage of Nuestra Señora de Ayala, one of the best-preserved Romanesque temples in the Alavese Plains. Find out the details of its corbels and the paintings inside.